“Minnesota families have been devastated by the Biden-Pelosi agenda. Washington needs a different direction,” said Finstad. “The best and quickest way to drive down inflation is to put a stop to out-of- control government spending.”

“My first vote in Congress was against the Inflation Reduction Act,
which would worsen inflation by wasting billions of taxpayer dollars on more IRS agents and Green New Deal initiatives. I am committed to being a fiscally conservative voice in Congress, working hard for southern Minnesotans to find solutions that empower our farmers, revive our small businesses, get our economy back on track, and let families keep more of their hard-earned dollars.” 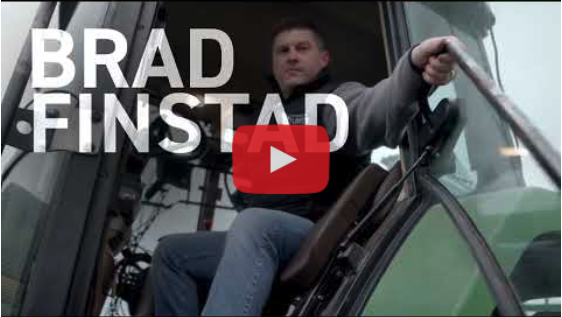 You can view the ad by clicking the video link above.

Narrator: Reckless spending is fueling inflation and radicals are
driving up gas prices. Brad Finstad is fighting back.

Brad: I’m Brad Finstad. As a farmer, and father of seven, I knew
Washington’s mess was hurting Minnesota families. But I just got to Congress, and it is worse than I thought. That’s why my first vote was against more taxing and spending.

Brad: I’m Brad Finstad, and I approve this message because Washington
needs to move in a different direction.”